The F-35 Lightning II is designed and built to counter the most advanced airborne and ground-based threats – making it a perfect fit for the Japan Air Self-Defense Force (JASDF).

The first F-35A for Japan was presented at an official rollout ceremony on Sept. 23, 2016. Click here to watch a replay of the live stream of the ceremony. This jet is the first of four F-35As assembled at the Fort Worth factory. The remaining 38 F-35As for the JASDF are being assembled at the Mitsubishi Heavy Industries (MHI) Final Assembly and Check Out (FACO) facility in Nagoya, Japan.

The F-35 possesses 5th Generation capabilities that are not found on legacy 4th Generation fighters: very low observable stealth coupled with full fighter performance, advanced sensors and sensor fusion, network-enabled operations and advanced sustainment. These attributes enable the F-35 to operate and survive in high threat environments, which will provide Japan with strong conventional deterrence and promote stability in the region.

Japan is one of three current U.S. Foreign Military Sales F-35 customers to date, including Israel and the Republic of Korea. The Japanese Ministry of Defense selected the F-35A conventional takeoff and landing variant as the next generation fighter of choice for the JASDF in December 2011, following the F-X competitive bid process. 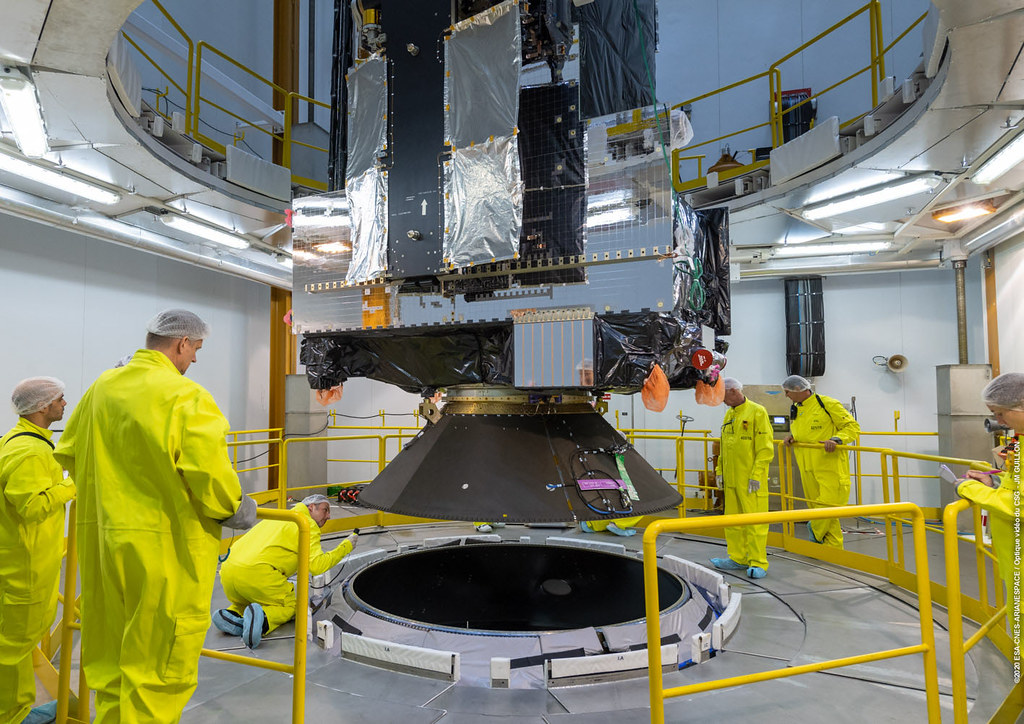 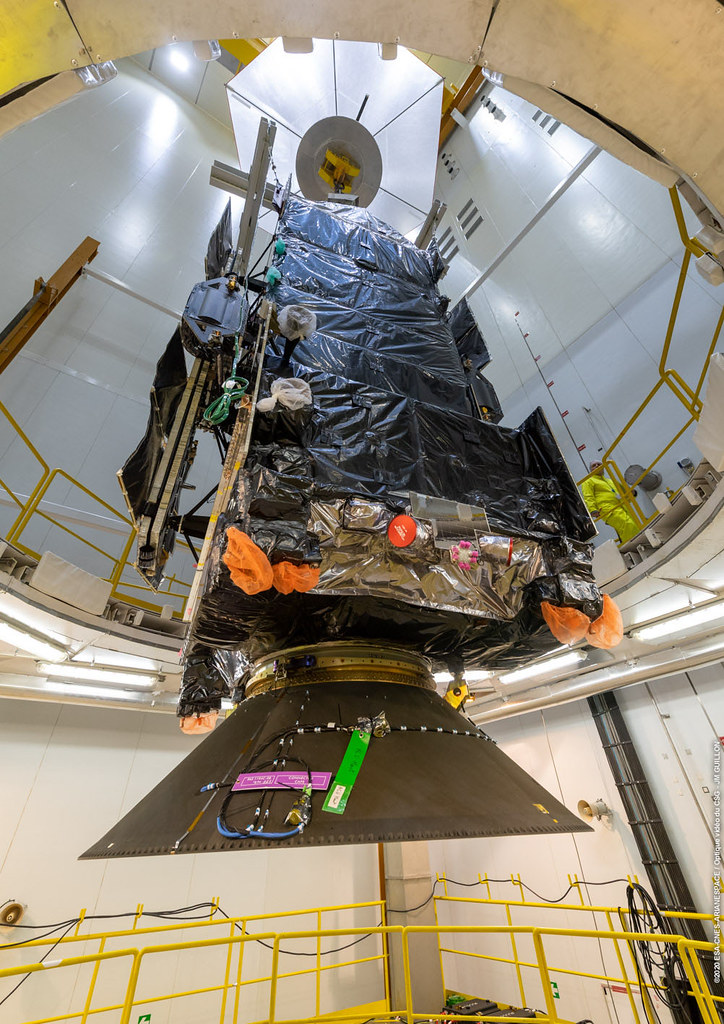 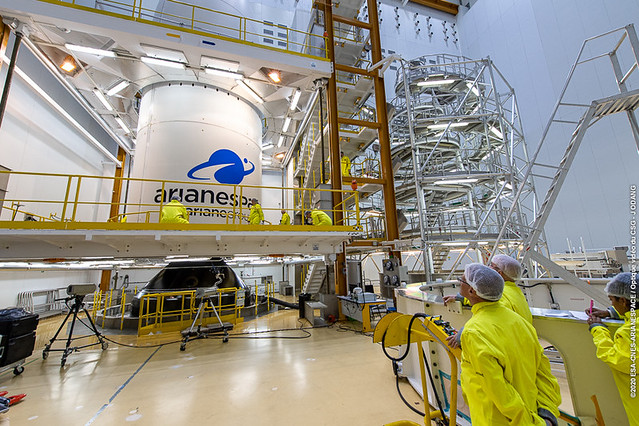 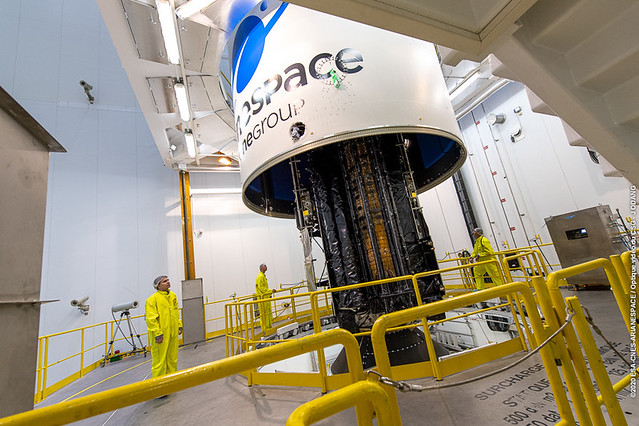 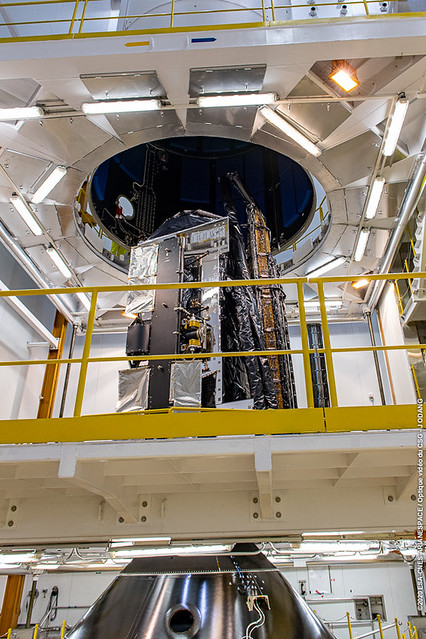 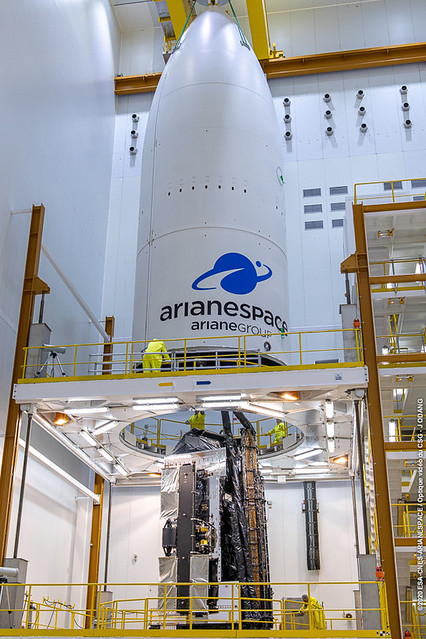 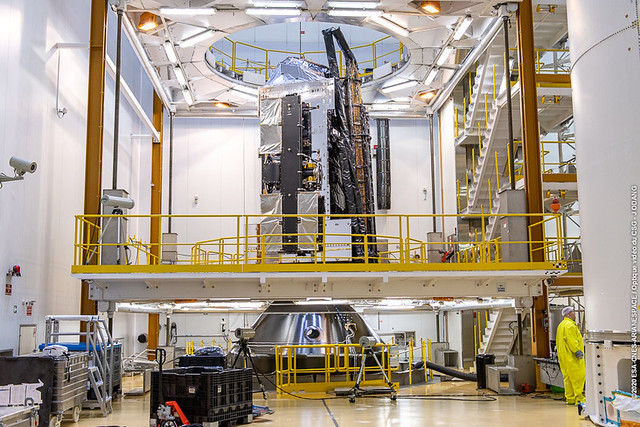 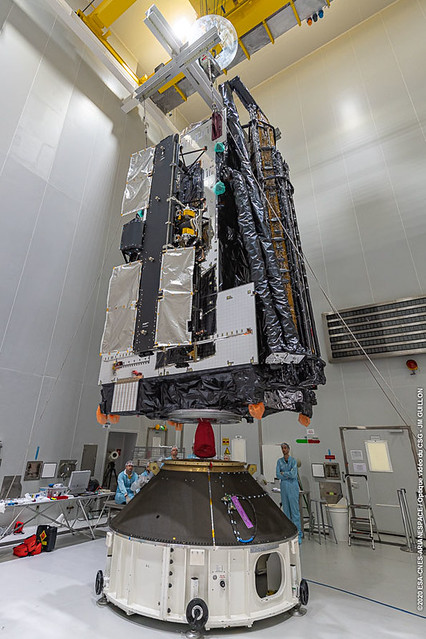 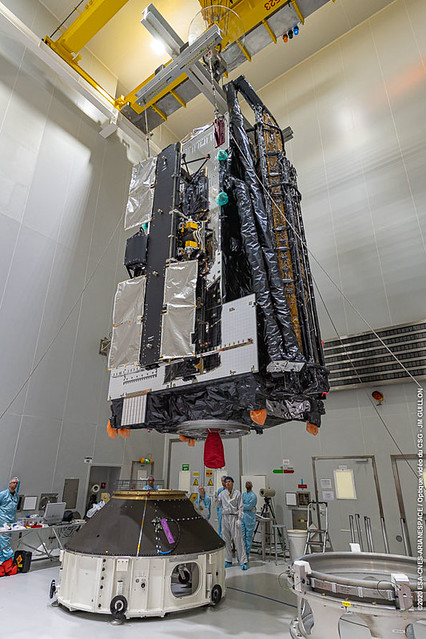 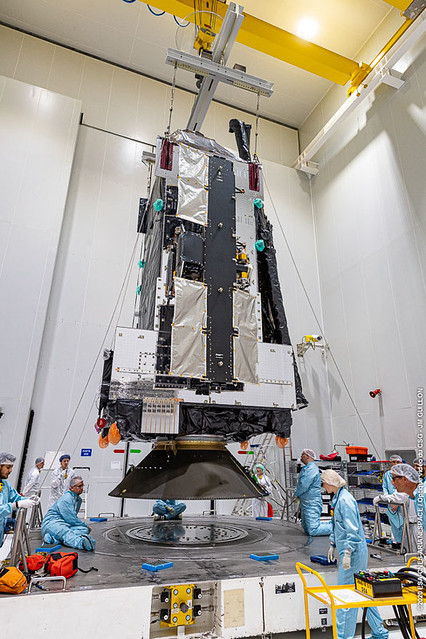