The F-35 Lightning II is a 5th Generation fighter, combining advanced stealth with fighter speed and agility, fully fused sensor information, network-enabled operations and advanced sustainment. Three variants of the F-35 will replace the A-10 and F-16 for the U.S. Air Force, the F/A-18 for the U.S. Navy, the F/A-18 and AV-8B Harrier for the U.S. Marine Corps, and a variety of fighters for at least ten other countries.

The Lightning II is a single-seat, single-engine fighter aircraft designed for many missions with advanced, integrated sensors built into every aircraft. Missions that were traditionally performed by small numbers of specialized aircraft, such as intelligence, surveillance and reconnaissance and electronic attack missions can now be executed by a squadron of F-35s, bringing new capabilities to many allied forces.

It can go where other aircraft can't:

Maintaining air superiority is essential to preserving global security and stability. The F-35 is designed to defeat today's most advanced threat systems both in the air and on the ground, as well as those expected to emerge in the decades to come. The ongoing advancement of fighter aircraft designs around the world reinforces the importance of the F-35’s advanced capabilities and technologies. Enabled by global partnerships, the F-35 offers unprecedented capability and supportability across the spectrum of military operations.

There's no better aircraft for the job:

An advanced, affordable fighter enabled by global partnerships, the F-35 offers unprecedented capability and supportability across the spectrum of military operations.

What is a "5th Generation" Fighter?

A 5th Generation fighter has advanced stealth, exceptional agility and maneuverability, sensor and information fusion, network-enabled operations and advanced sustainment. 5th Generation technology provides greater survivability, situational awareness, and effectiveness for pilots, as well as improved readiness and lower support costs. As a true 5th Generation fighter, the F-35 has stealth designed in as part of the aircraft from the beginning.

The F-35 and the F-22 are the world's two premier fighters, but there are some differences between the aircraft. The F-35 is optimized to be a multirole fighter, with the ability to perform air-to-air, air-to-ground and intelligence, surveillance and reconnaissance (ISR) missions. While the F-22 is superior to the F-35 in air-to-air missions, the F-35’s air-to-air capability is superior to all other fighters. The F-35 is better than any other fighter aircraft, including the F-22, for air-to-ground strike missions. 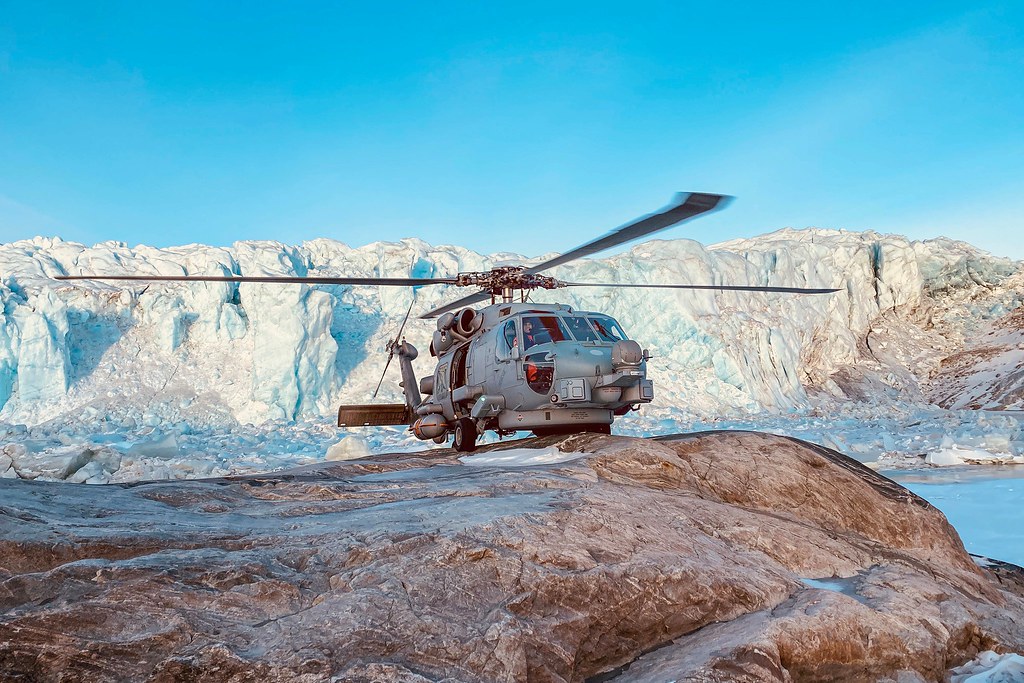 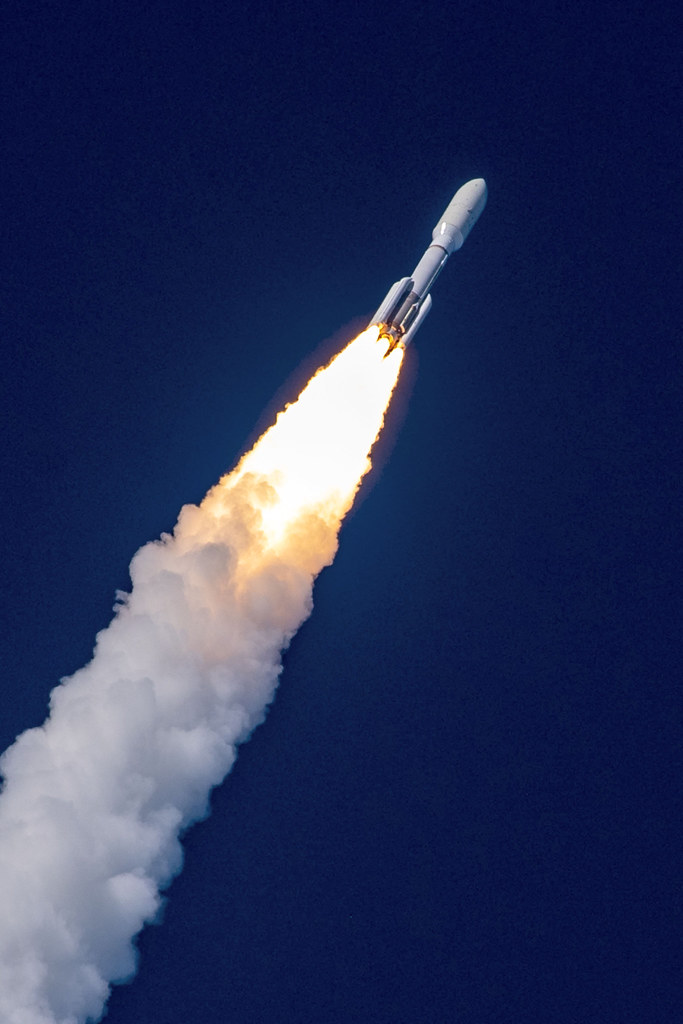 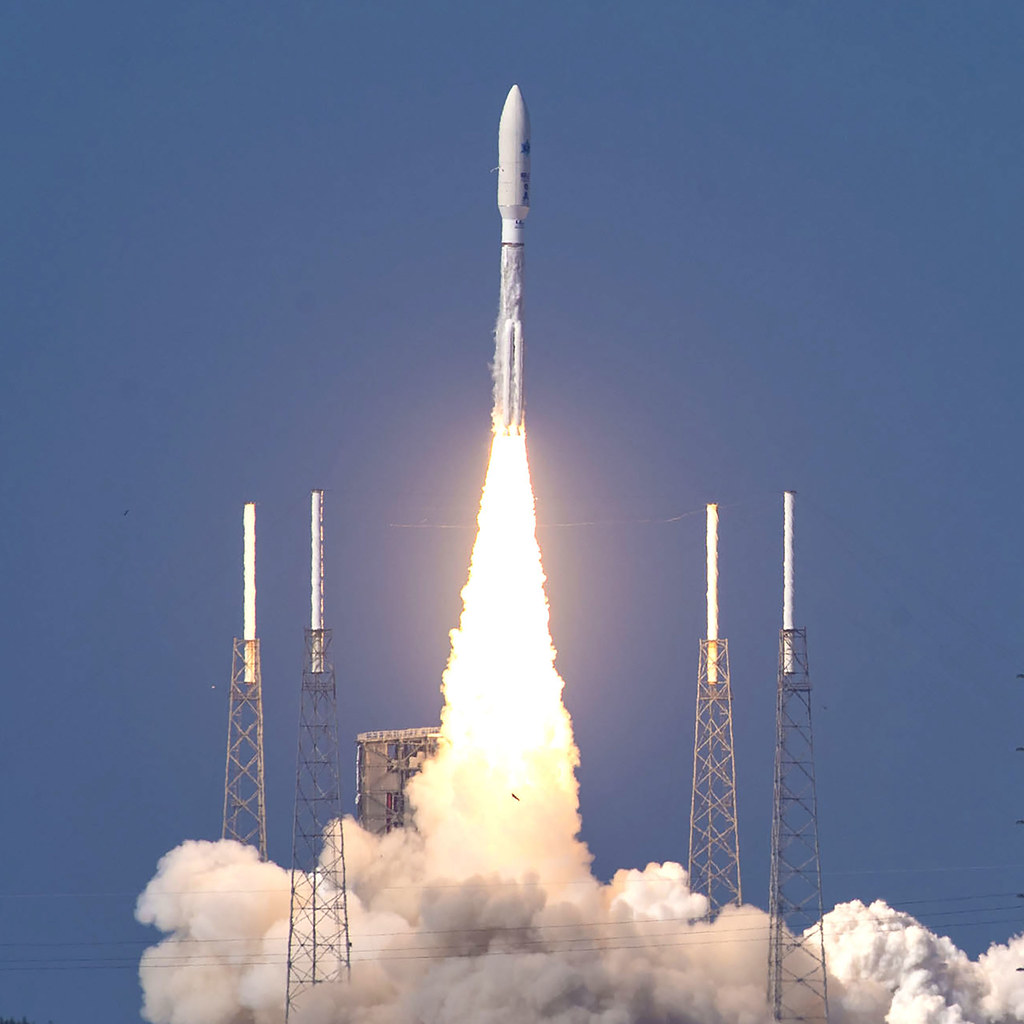 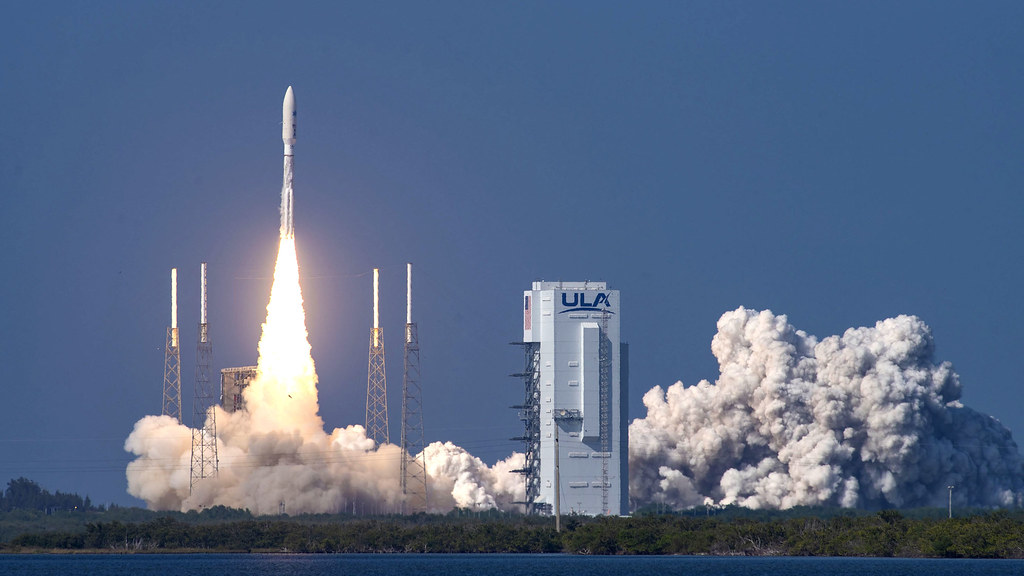 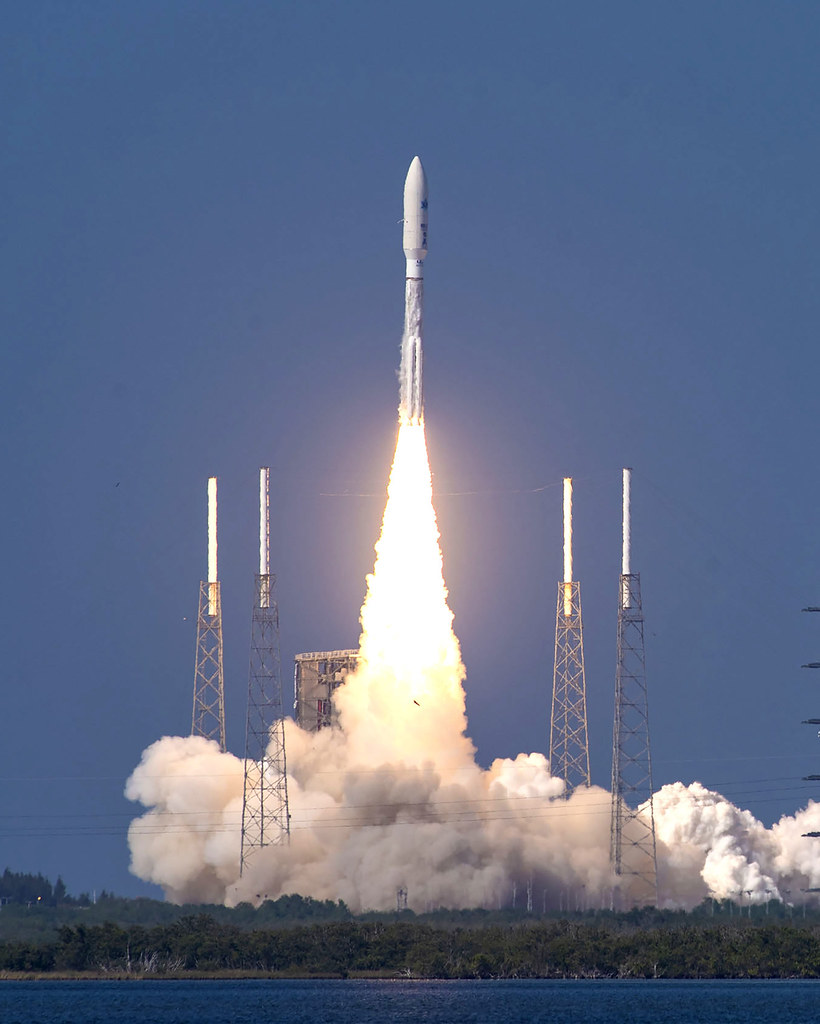 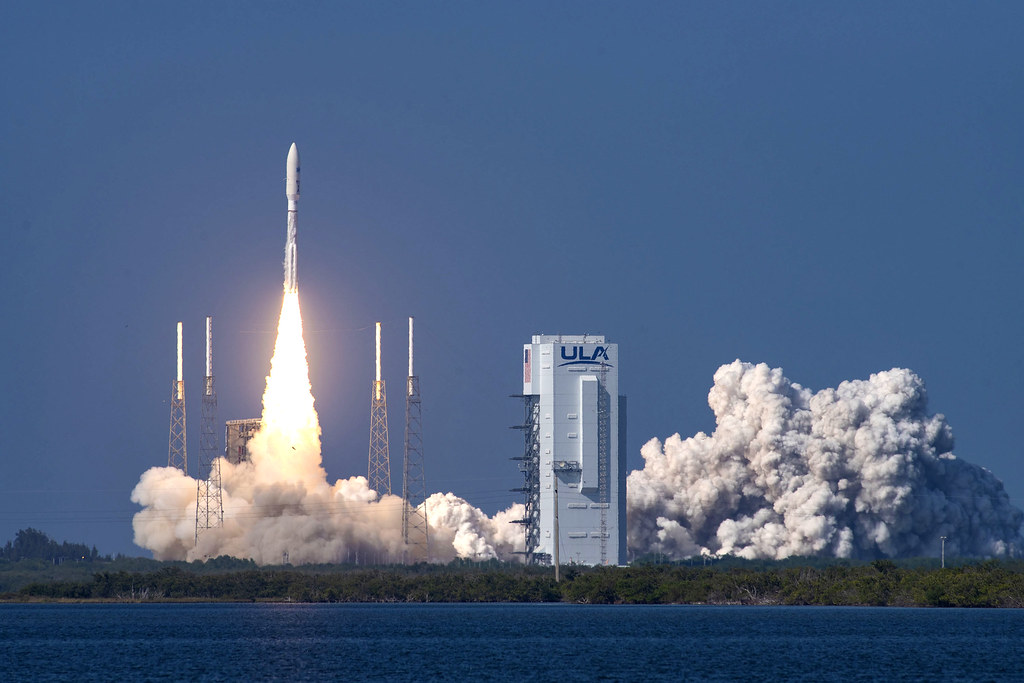 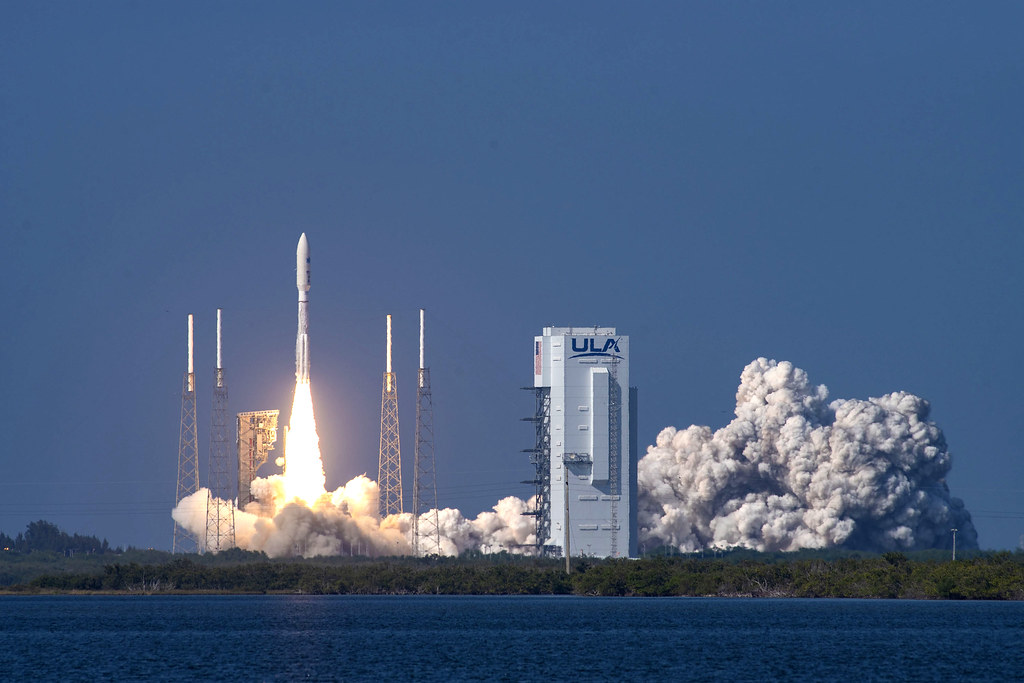 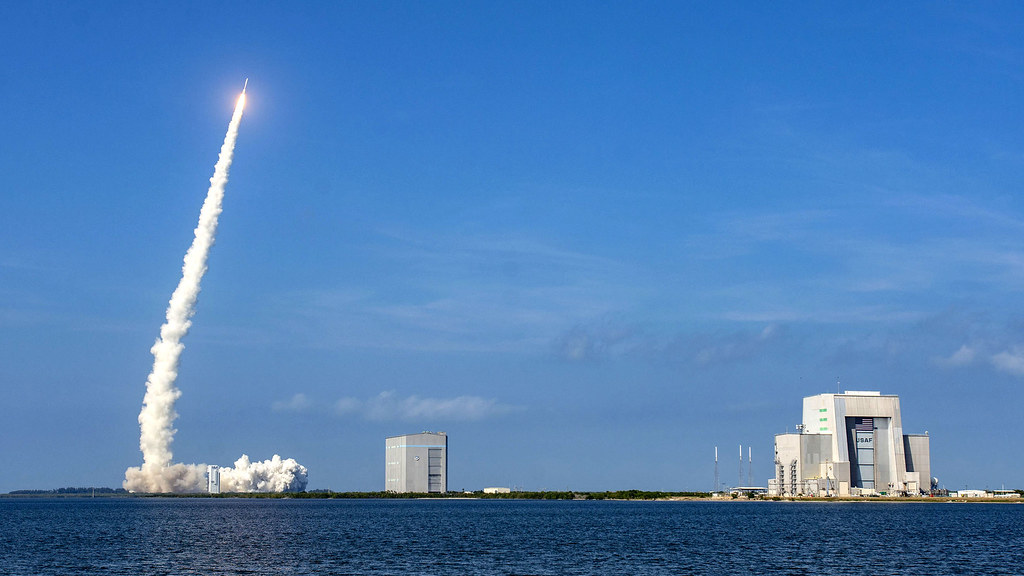 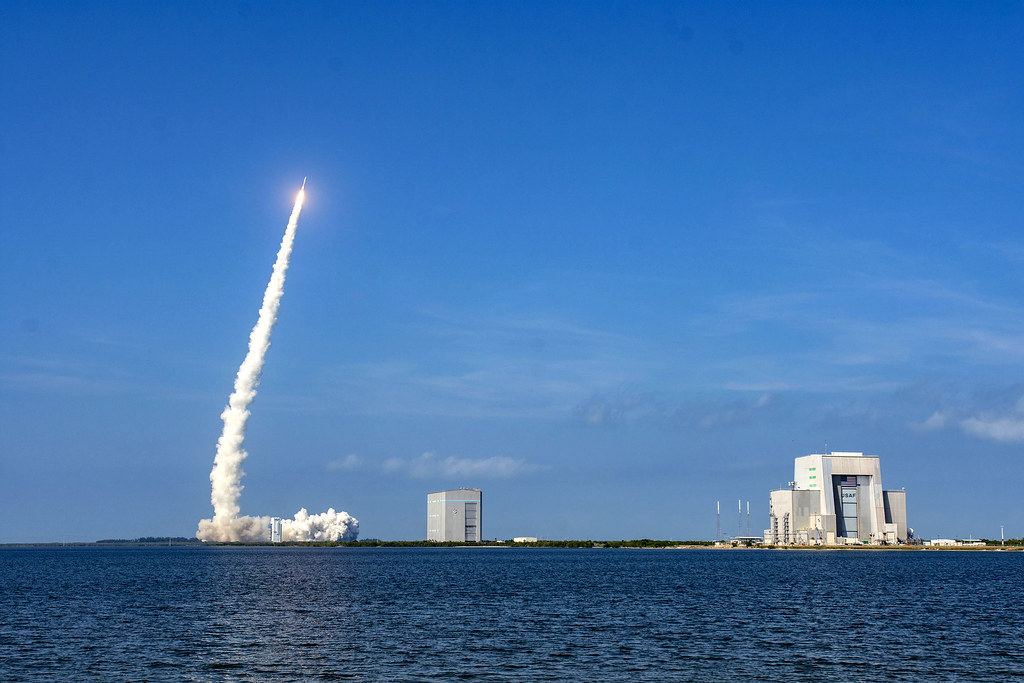 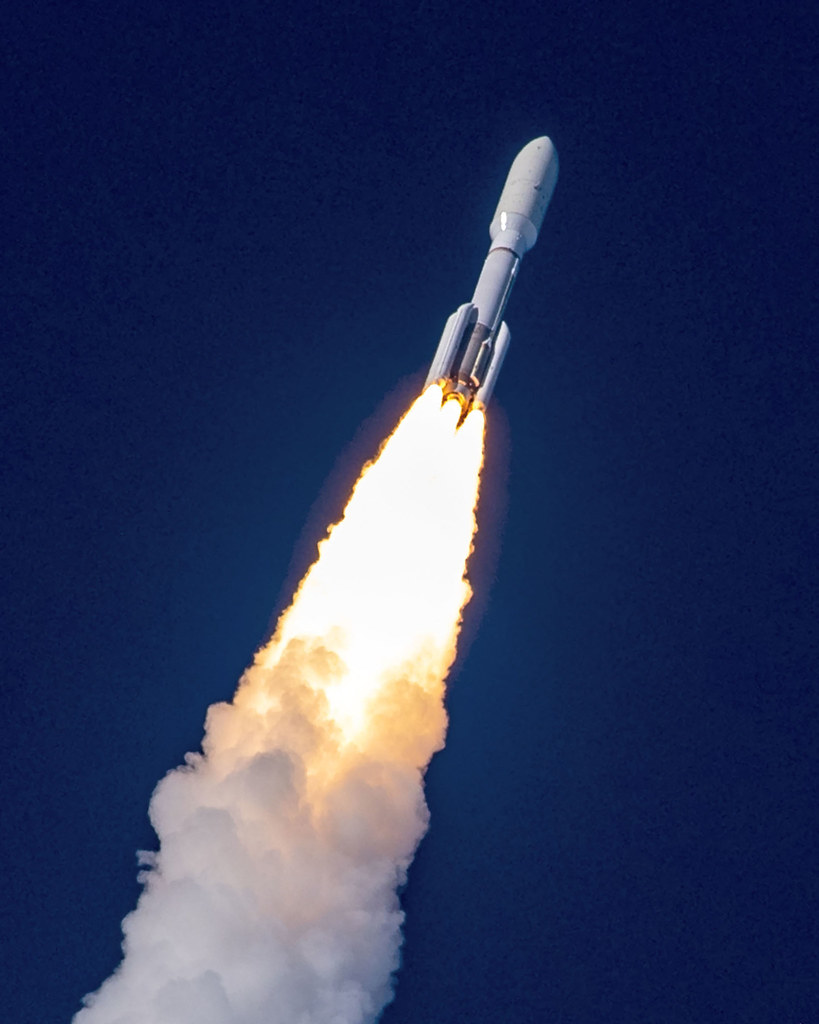